4 Tips to Help You Choose a San Francisco, CA Trenchless Pipe Lining Company Near You

If you’re looking for a reliable and affordable company that offers trenchless pipe lining near you, get in touch with the contractor that San Francisco County property owners trust most: Sugar Bear Plumbing! For more than 20 years, our locally owned and operated, fully licensed and insured company has been keeping the plumbing of San Francisco County running smoothly. Our team of professionally trained technicians are experts in their field and are committed to offering the highest quality results. In fact, we’re so dedicated to meeting the needs and exceeding the expectations of our customers that all of our work is backed by a 100% Satisfaction Guarantee! If you’re looking for the best San Francisco, CA trenchless pipe lining contractor, look no further than Sugar Bear Plumbing!

The plumbing system is an essential component of your San Francisco County home. From washing the dishes to doing the laundry, and from taking showers to flushing the toilets, you rely on your plumbing on a daily basis. In order to function properly, the pipes have to be in good condition, but unfortunately, pipes can become damaged. They can crack, corrode, become clogged, and sustain other types of damage, and when that happens, they have to be repaired. Like most homeowners, you might assume that you have to replace the damaged pipes, but there’s another option: trenchless pipe lining.

Whether your plumbing pipes are currently damaged or you just want to be prepared for issues that may come up down the road, if you’ve decided that pipe lining is the right option for you, it goes without saying that you want to make sure that you hire the most reputable professional to do the job. If you’ve never hired a San Francisco, CA trenchless pipe lining company before, here are some tips to keep in mind when you’re researching trenchless pipe lining near you that will help you find a reliable contractor.

Before you decide to do business with a contractor that offers trenchless pipe lining near, find out if they’re licensed and insured. A license proves that a professional has received the formal training that’s necessary to properly, effectively, and safely provide trenchless pipe lining services. Plus, in the event that a problem occurs, if the contractor is licensed, you’ll be able to seek legal recourse. Insurance protects you from having to pay for any issues that may arise while the contractor is working on your San Francisco County property; for example, if the company damages your house or pipes, or if the contractor suffers an injury, their insurance coverage will cover the cost of any repairs that may be needed. 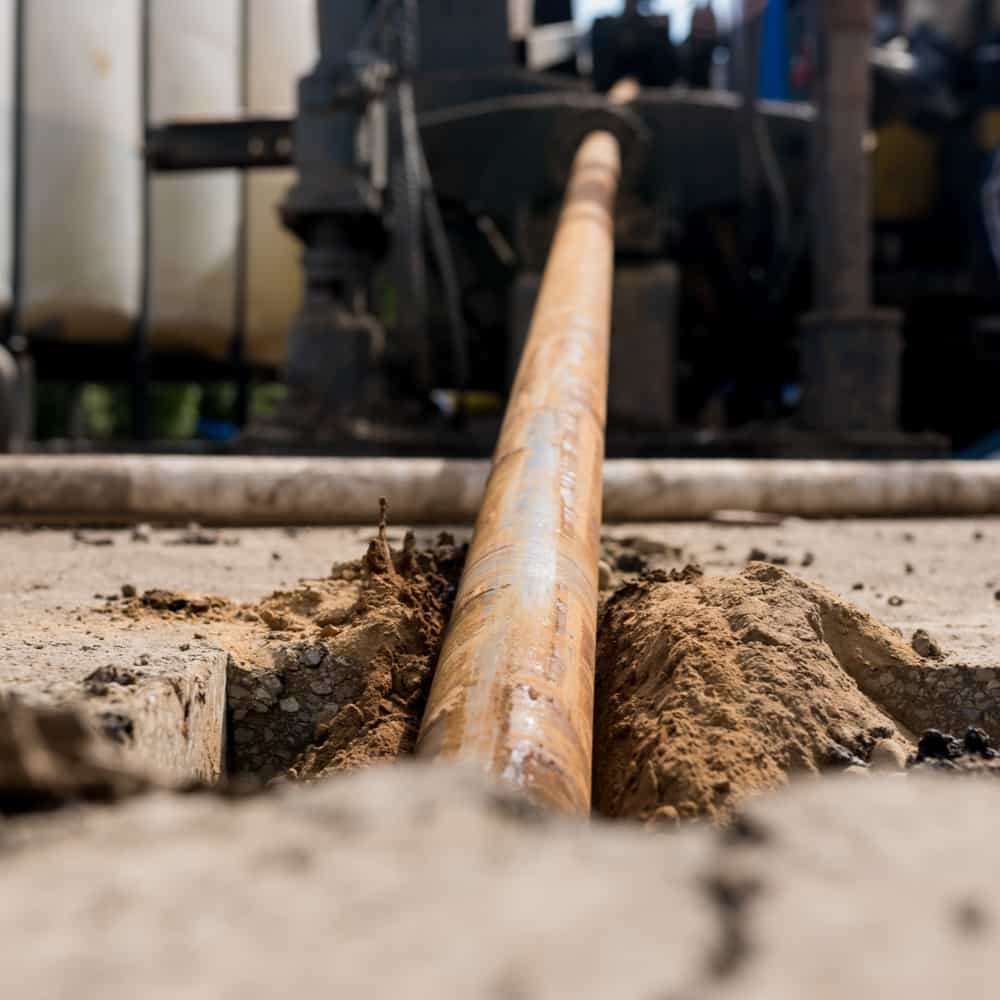 It’s also a good idea to consider a San Francisco, CA trenchless pipe lining professional’s reputation. A contractor’s reputation is a good indication of their credibility and reliability. When you’re researching companies that offer trenchless pipe lining near you, take the time to read through reviews and ask customers if they can provide you with feedback regarding the services they received, the work the contractor provided, and their overall satisfaction with the results the professional delivered.

You should be able to find customer reviews online; just do a quick search for “trenchless pipe lining near me reviews’ ‘ or a similar query, or check out sites like HomeAdvisor, Angie’s List, or Yelp. You could also ask the people you know if they have ever used the companies you’re considering or if they can recommend San Francisco, CA trenchless pipe lining contractors they may have used themselves. Additionally, you can reach out to the companies you’re interested in and ask if they can provide you with a list of references that you can contact (be sure to take the time to contact at least a few of those references).

Pricing is a big factor that you’re going to want to take into consideration when you’re researching trenchless pipe lining near you. Obviously, you want to use someone you can comfortably afford. Different companies charge different prices, but a reputable San Francisco, CA trenchless pipe lining professional will charge fair and affordable rates. Be advised, however, that while it might be tempting to go choose the company that charges the lowest price, keep in mind that if the prices seem too good to be true, they probably are. The old saying “you get what you pay for” definitely applies. If a company’s rates appear to be super low, that may indicate they don’t have a lot of knowledge and experience, they don’t have good insurance coverage, and/or that they use subpar materials, supplies, and strategies.

The above-mentioned tips will surely help to point you in the right direction of a reputable San Francisco, CA trenchless pipe lining contractor. When you’re researching “trenchless pipe lining near me”, you’re definitely going to want to get in touch with Sugar Bear Plumbing. Our fully licensed and insured company has more than 20 years of experience and dozens of satisfied clients. We’d love to hear from you and will be more than happy to answer all of your questions. To speak with one of our knowledgeable and friendly associates, reach out to us today at 514-858-1840!